Pine Grove Cemetery on Cemetery Road in Matamoras Borough, Penn. was founded in 1910 by Mae Rose.

Pine Grove is home to six Civil War veterans, soldiers who fought in the Spanish-American War, World War I, World War II, the Korean War, and the Vietnam War, an engineer from the Apollo Space Program, and even a girl named Cinderella.

Also, many of the earliest settlers of Matamoras and Westfall are buried at Pine Grove, as well as several of the former Matamoras mayors. 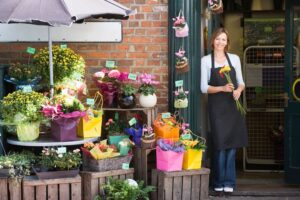 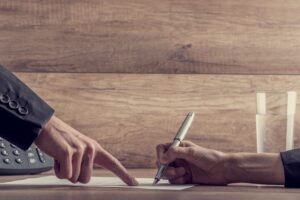 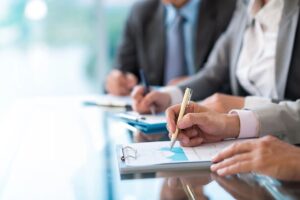 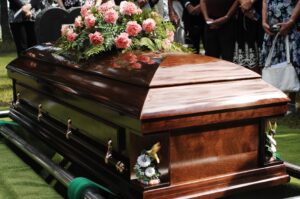